Visit the birthplace of our nation. Beautiful, unspoiled and rich in history and culture.

The Forgotten World Highway is a memorable driving journey, built on colonial bridle paths formed in the late 19th century. The highway is remote and mysterious to the extreme. 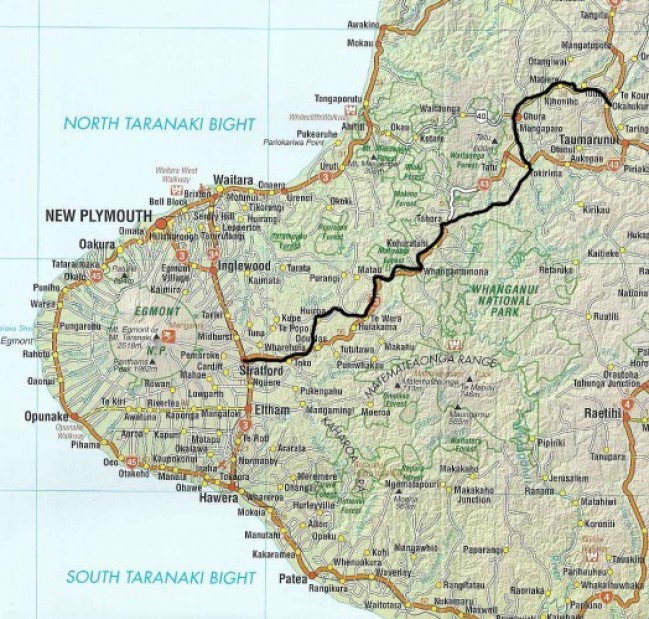 While it is only 150 kilometres long, the Forgotten World Highway is a memorable driving journey. Built on colonial bridle paths formed in the late 19th century, the highway is remote and mysterious to the extreme. Forgotten by name, this route is really a journey of remembrance. Along its length there are constant reminders of settlers who tried to scratch out a living in the wild, isolated hill country.

The almost ghost-like town of Whangamomona once flourised in the early 1900's. The remains of a flour mill and various river boat landings are signs of days gone by in this abandoned coal mining village. However, there still remains a fighting spirit in the town's tiny population of around 40. At the Whangamomona Hotel, built in 1911, you will find genuine Kiwi hospitality and a history that reflects the colourful and truly unique nature of the Whangamomona community.

Back in 1988 Whangamomona found itself caught up in local government bureaucracy. In a piece of boundary shuffling, the district found itself split between two adjoining provinces, with half of Whangamomona going from the Taranaki province to the Manawatu province. Upset locals, who considered themselves Taranakians through and through, demonstrated their disappointment by declaring themselves a republic.

Enthusiastic Republic Day celebrations are now held every second January, when visitors must purchase a passport before entering the small republic. Country activities such as gumboot throwing, possum skinning and sheep racing are held in the main street. The population swells from 40 to 4,000 and celebrations are thoroughly enjoyed by all!

History is one reason to choose this route, scenery is another. From the top of the ragged Strathmore Saddle you'll see the three volcanoes of Tongariro National Park - Mounts Ruapehu, Tongariro and Ngauruhoe to the east. The snow topped cone of their lost brother, Mount Taranaki, lies to the west.

At the Stratford end of the Forgotten World Highway, there's a side road leading to the evocatively named "Bridge to Somewhere" (in response to the Whanganui National Park's "Bridge to Nowhere"). From Stratford it is but a short 30 minute drive to New Plymouth, via State Highway 3 where it is possible to link onto Surf Highway 45 and circumnavigate Mount Taranaki around the coastal route to Hawera. 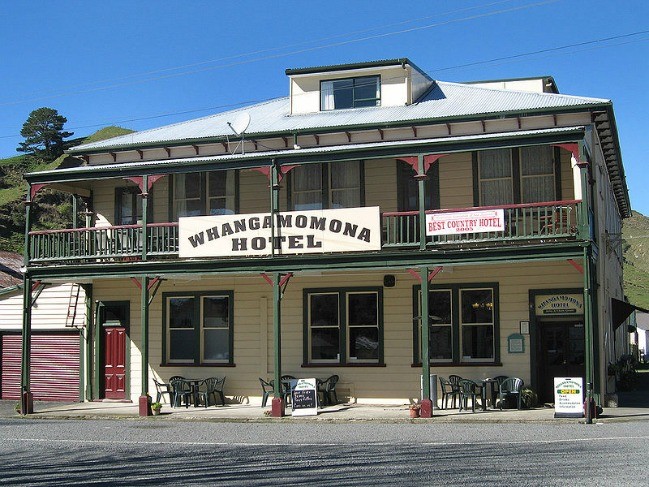